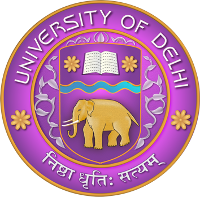 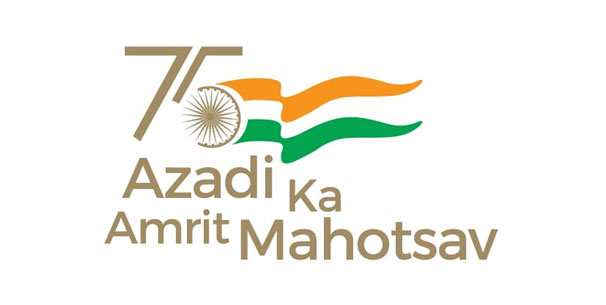 Azadi Ka Amrit Mahotsav is an initiative by the Government of India to celebrate and commemorate 75 years of Independent India and the glorious history of it’s people, culture and achievements. This Mahotsav is dedicated to the people of India who have not only been instrumental in bringing India thus far in it’s evolutionary journey but also hold within them the power and potential to enable Prime Minister Modi’s vision of activating India 2.0, fuelled by the spirit of Atmanirbhar Bharat.

Azadi ka Amrit Mahotsav is an embodiment of all that is progressive about India’s socio-cultural, political and economic identity. The official journey of “Azadi ka Amrit Mahotsav” commenced on 12th March, 2021 which started a 75 week countdown to our 75th anniversary of Independence and will end post a year on 15th August, 2022. The honourable Prime Minister inaugurated the year-long celebrations from Gujarat on 12th March, 2021, which also marks the 91st anniversary of the historic Salt Satyagraha led by Mahatma Gandhi. The festival of 75 years of independence has to be such that the spirit of freedom struggle, a tribute to the martyrs and a pledge and resolve to build India of our dreams could be experienced. To commemorate the monumental occasion ,all Departments and Ministries will host a series of activities for a resurgent, Aatmanirbhar Bharat.

In line with the entire nation for the celebration of 75 years of India’s Independence- “Azadi Ka Amrut Mahotsav”, Shivaji College, has zealously decided to imbibe the spirit of ‘elixir of energy of independence’ in all its students by organizing a plethora of events.

Over the course of several weeks, Shivaji College will be conducting several competitions and events related to the freedom struggle, ideas, achievements, actions and resolve at 75. These events will be held so that the students can absorb the magnitude of sacrifices this nation has seen for its independence, the progress it has made socially, politically and economically over the decades and celebrate the diversity that it holds.

These competitions will be held to increase awareness and interest in the nation’s journey and prospective growth. It will be an attempt to bring together today’s youth to take small steps towards a glorious future for the nation.

Shivaji College proudly stands alongside the Ministry of Education and Ministry of Information and Broadcasting for the meaningful and successful conduction of ‘Azadi Ka Amrut Mahotsav’.